In Costa Rica, the term “Grano de Oro” is used to refer to the coffee bean, their “Golden Grain.” The founders of Hotel Grano De Oro were passionate about the idea that such a small fruit could be so valuable.

Hotel Grano de Oro was created by a Canadian couple who used to vacation in Costa Rica regularly. They fell in love with the natural beauty of the place, the warmth of the people, and the metropolitan city of San Jose. They were impressed by the history of this city, full of museums, arts, parks. Right here, they discovered that there was a lack of a luxury boutique hotel that offered unique and personalized service.

In other words, they realized that a “Grano de Oro” was missing, and with that in mind, they began their search for the perfect home to renovate.

The original Victorian tropical house, which is now known as the Grano de Oro, was a private residence of the Pozuelo family, built in the early 20th century.

Hotel Grano de Oro opened its doors in December 1991 with 21 rooms, a gift store and a modest café. Through dedication and excellent service, the hotel became a landmark in the city, quickly gaining recognition from local and international agencies.

In December 1994, after acquiring another house from the Pozuelo family, the number of rooms was increased to a total of 34 and a terrace with Jacuzzi was added. On this occasion, the signature suite, The Vista de Oro, was also introduced, offering wonderful views of the city.

With this renovation, the restaurant was also enlarged and, following the hiring of French chef Francis Canal Bardot, began to take on an identity of its own. Francis developed new dishes, brought new proposals and revisited traditional dishes in order to offer a particular and high quality menu.

In the following years, the hotel continued to collect successes, confirming itself as one of the best San Jose Luxury Hotel. The restaurant’s fame has grown so much that it has become a must-visit destination for customers, both local and foreign. 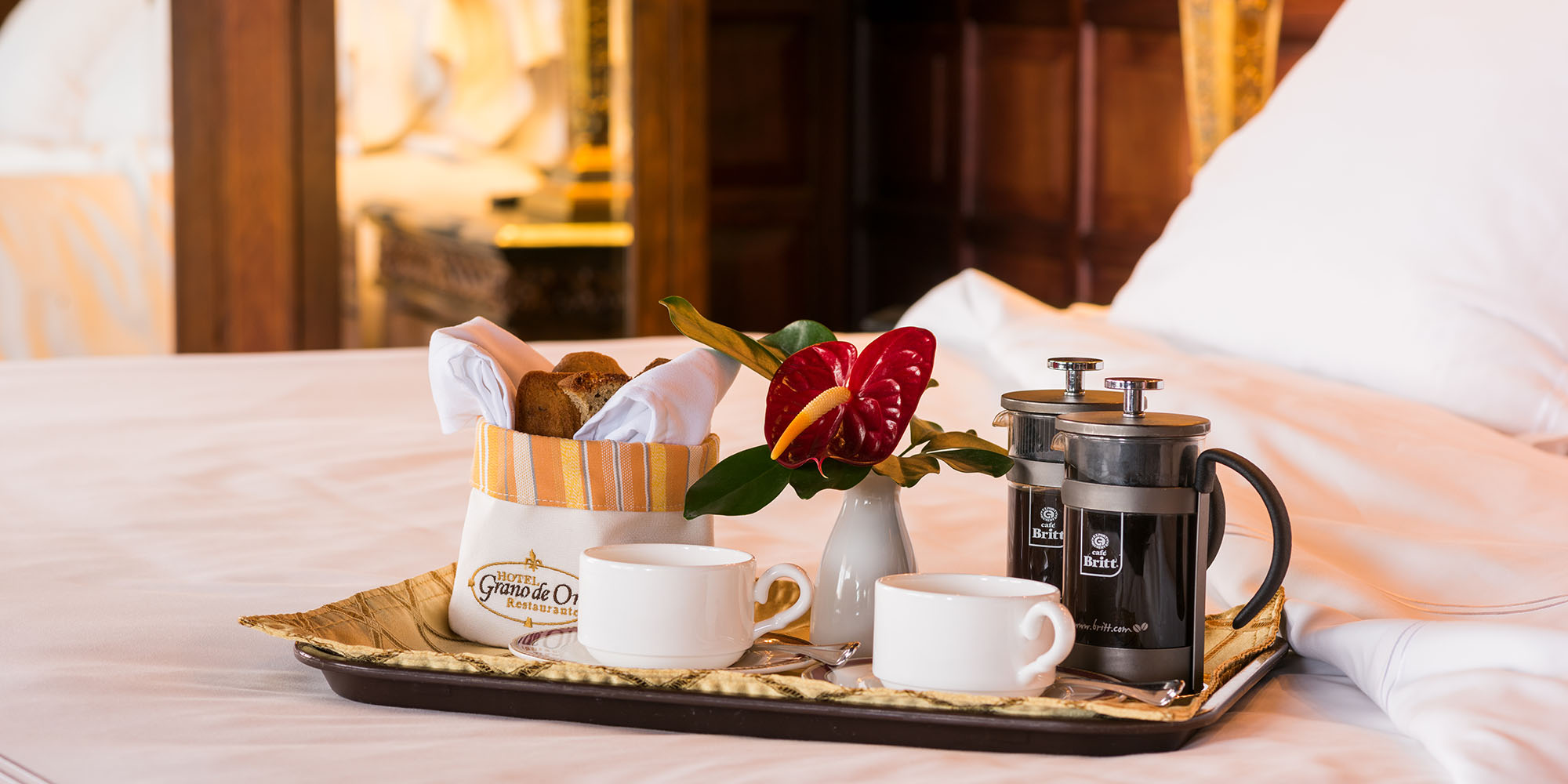 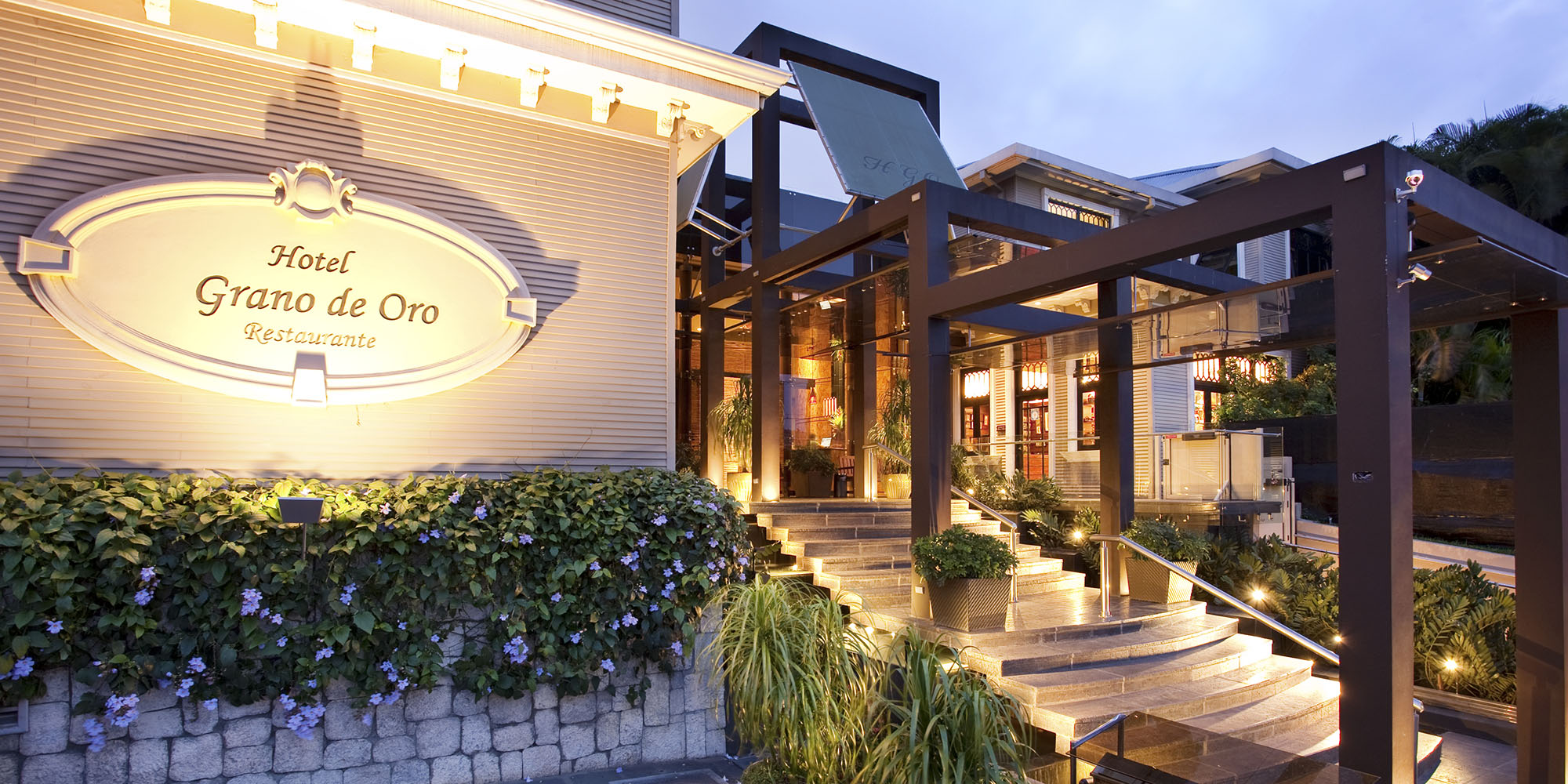 No idea yet, where to go?

You want others to organize your holidays?

Are you looking for something special during your trip?

Treat yourself to exclusive services such as a personal photographer, yoga and fitness teacher, or a chef.